David has been entertaining and informing the public for decades from music to talk in Boston, Houston, Dallas, New York City, syndication, now satellite radio and television. 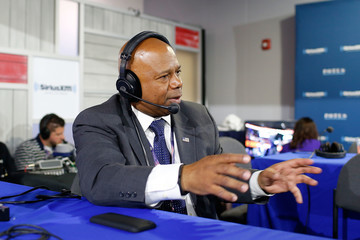 David is on the Board of Directors of the Young Marines National Foundation, Wounded Warriors Family Support and the Left Standing Foundation.